Why Marriage Is Becoming Less Common

In the past, marriage was considered an essential part of life. For many people, it was a natural step after reaching a certain level of maturity and finding someone with whom they wanted to spend the rest of their lives. Today, however, marriage is becoming less common. Many factors contribute to this trend. This article will explore why this is the case, citing some of its reasons. Keep reading to learn more!

People Are Waiting Longer To Get Married

In the past, getting married was an important milestone, and people tended to do so relatively young. Nowadays, however, more and more people are waiting longer to get married. There are several possible explanations for this trend. One reason may be that people focus on their careers and want to wait until they establish themselves before settling down.

Another possibility is that with increased life expectancy, people feel they have more time to find the right partner. Additionally, the cost of getting married can be prohibitive for many couples. Whatever the reasons, it is clear that the age at which people get married is gradually increasing.

This shift may have some implications for society as a whole. For example, there may be an increase in the number of people who never marry. Or, you may see a change in how marriage is viewed, with it becoming less of a priority for some people. Only time will tell what effect this trend will have on marriage as an institution.

Marriage Isn’t As Necessary As It Used To Be

In the past, marriage was more of a necessity than it is today. Women were not as financially independent as they are now, so they often needed a husband to support them. In addition, families often arranged marriages to consolidate wealth or social status.

Today, however, women are more likely to be employed and have their own sources of income. And while there are still some cultures that practice arranged marriage, in many parts of the world, couples are free to marry whomever they choose. As a result, marriage is no longer as essential as it once was.

There are several reasons why this might be the case. For one thing, couples can now live together without being married. In addition, people are waiting longer to get married or choosing not to get married at all. And with the rise of divorce, there is less pressure to stay in an unhappy marriage. Whatever the reason, it is clear that marriage is becoming less common in today’s world.

People Are Choosing To Cohabitate Instead

According to a recent study, more people are choosing to cohabitate instead of getting married. There are many reasons why this might be the case. For one, cohabitating couples can live together without marriage’s legal and financial commitments. This allows them to test out their relationship before making a lifetime commitment.

Additionally, cohabitating couples often have greater freedom and flexibility when making decisions about their relationship. For example, they can choose to live together without getting married or get married at any point without having to dissociate themselves from their partner. As a result, cohabitation has become an increasingly popular choice for couples who want to commit to each other without getting married.

For many people, the high divorce rate is a critical factor in their decision not to marry. Yet, a recent study shows nearly 60% of Americans believe the divorce rate is higher than it is. This overestimation of the divorce rate may be because divorces are now more visible and talked about than they were in the past.

People Are More Focused On Their Careers

In recent years, there has been a marked decline in the number of people getting married. While several factors may contribute to this trend, one possibility is that people are more focused on their careers than on finding a partner and getting married. In addition, finding time to date and build a relationship in a fast-paced, competitive world can be challenging.

And even if you find someone you’re compatible with, there’s no guarantee that your career aspirations will align. As a result, more and more people are choosing to put their careers first and prioritize their personal life second. While this may not be the ideal situation for everyone, it does help to explain why marriage is becoming less common.

The institution of marriage has been around for centuries, but it has undergone many changes in recent years. Parents or other family members often arranged marriages in the past, and love was not always a factor. However, nowadays, people are more likely to marry for love and have more options for relationships.

It’s Too Expensive For A Lot Of People

One of the most common reasons marriage is becoming less common is that it is simply too expensive for many people. While the average cost of a wedding in the United States is around $33,000, the median household income is just over $50,000. This means that couples getting married would have to use a significant portion of their income to pay for their wedding and may even go into debt to do so.

Maintaining a home and raising children are also becoming increasingly prohibitive. According to one estimate, it now costs over $200,000 to raise a child from birth to age 18. As a result, many couples choose not to get married or have children, instead opting for a more financially manageable lifestyle.

Make Sure You Do A Lot Of Research To See If Marriage Is Right For You!

While marriage may be becoming less common, that does not necessarily mean that it is the right choice for everyone. Before deciding whether or not to marry, it’s essential to do a lot of research and consider the many different factors that come into play. This includes everything from your career aspirations and financial situation to your relationship history and personal preferences. Remember that you have to live with this decision, so it’s important to take your time and make sure that marriage is right for you. 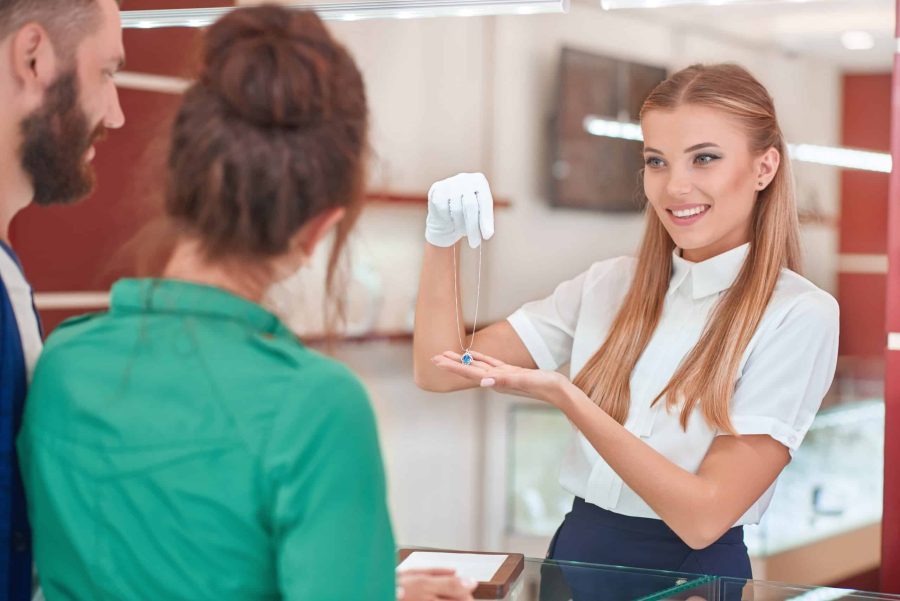 With Valentine’s Day right around the corner, you might have jewelry on your mind. Whether you’re looking for something special for your partner or an…

Wedding planning can be overwhelming, with so much to consider and organize. Many moving parts make up your special day, from finding the perfect venue… 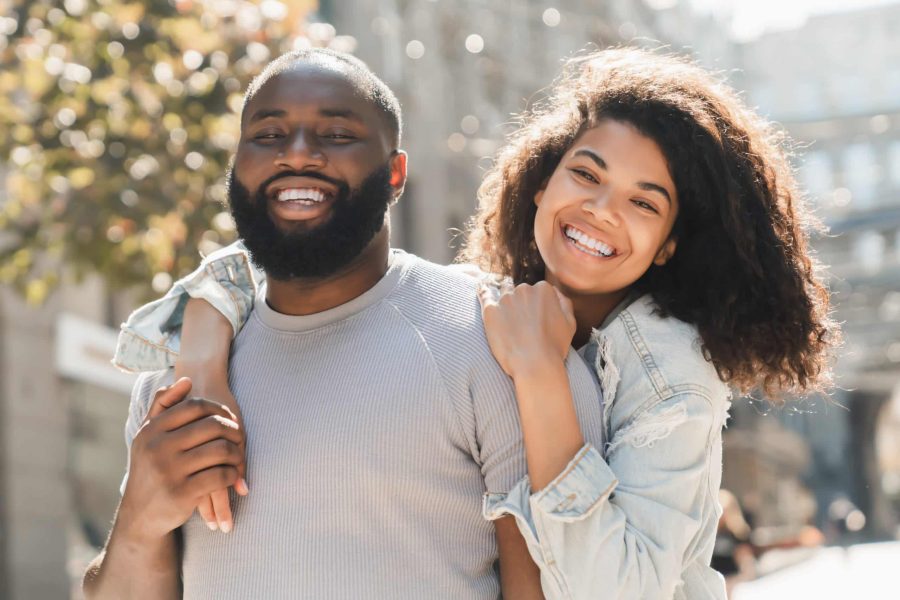 The Science Of Relationships: What Draws Us Together?

When it comes to relationships, there are a lot of different factors that come into play. What attracts two people together is a complex question…

Read More »The Science Of Relationships: What Draws Us Together?
previousThings Men Do That Women Can’t Stand
nextReasons Why People Cheat

We use cookies on our website to give you the most relevant experience by remembering your preferences and repeat visits. By clicking “Accept” or continued use of site, you consent to the use of all cookies. Read More
Do not sell my personal information.
Cookie SettingsAccept and Close
Manage consent

This website uses cookies to improve your experience while you navigate through the website. Out of these, the cookies that are categorized as necessary are stored on your browser as they are essential for the working of basic functionalities of the website. We also use third-party cookies that help us analyze and understand how you use this website. These cookies will be stored in your browser only with your consent. You also have the option to opt-out of these cookies. But opting out of some of these cookies may affect your browsing experience.
Necessary Always Enabled
Necessary cookies are absolutely essential for the website to function properly. These cookies ensure basic functionalities and security features of the website, anonymously.
Functional
Functional cookies help to perform certain functionalities like sharing the content of the website on social media platforms, collect feedbacks, and other third-party features.
Performance
Performance cookies are used to understand and analyze the key performance indexes of the website which helps in delivering a better user experience for the visitors.
Analytics
Analytical cookies are used to understand how visitors interact with the website. These cookies help provide information on metrics the number of visitors, bounce rate, traffic source, etc.
Advertisement
Advertisement cookies are used to provide visitors with relevant ads and marketing campaigns. These cookies track visitors across websites and collect information to provide customized ads.
Others
Other uncategorized cookies are those that are being analyzed and have not been classified into a category as yet.
SAVE & ACCEPT